The Bookburners are back! Sal and Team Three return next week for the premier of Season Two on June 22nd. To get us back in fighting shape - those demon infested books aren't going to close themselves! - we re-familiarized ourselves with just what went down in Season One. Read on for a refresher but don't worry - Season Two gets straight to the action and anyone can enjoy it without having read the first season .

We met our heroine Sal Brooks, former NYPD detective and current badass, as she received an unexpected visit from her brother Perry. Turns out Perry's interest in the occult had led him to acquiring a book of a particular dangerous nature - flagging him to the attention of a mysterious organization called the Bookburners.Before Sal can wrap her head around her brother's weird tale of woe, the Bookburners arrive and Perry opened the book unleashing a terrifying demon called The Hand into the world. After her first battle with magic Sal helps the Bookburners to close the book and contain The Hand - but Perry fell into a coma. Determined to find a cure for her ensorceled sibling, Sal joined ranks with Team Three of the Societas Librium Occultorum, a black-ops team of magic hunters backed by the Vatican that tracks down dangerous magical books and artifacts for safe keeping in the Vatican’s Black Archives. Some call them Bookburners. They don't like the name.Season one followed Sal as she moved to Rome to take up her new life. We met her teammates: Father Menchu, the team’s field leader; Liam, a possession survivor who shared a brief romance with Sal; Grace, Team Three’s combat expert whose life is tied to a magical candle; and Asanti, the Archivist and guardian of the Black Archives. We followed them on globe trotting adventures: glutton demons in Glasgow, tornado eaters in Oklahoma, bewitched tattoos in Vegas, and many more.

Along the way the Team came up against a power hungry billionaire named Mr. Norse who was seeking the Codex Umbra - basically Norton's Anthology of Demons - which he aimed to use to bring forth an army of demons that he would control and take over the world with. The megalomaniac villain turned out to be little match for the Team's brainy archivist Asanti and after a long game of cat and mouse he was summarily banished to the Other dimension...but the Team's troubles proved far from over.Turns out The Hand is not so easily defeated and had, in fact, been sleeping inside Sal's brain for months - biding his time and waiting to reveal himself. With the Codex Umbra now in reach, he made his move and took full possession of Sal, throwing the Team and Society into chaos. While The Hand endeavored to raise his own demon army, Sal's team endeavored to convince the society not to kill their possessed comrade preemptively. They succeed - but Sal then falls into the hands of two terrifying "exorcists": Balloon and Stretch from the Society's Team Two. To save her from torture (both of body and soul), Team Three breaks ranks with the Society and rescues Sal...and thereby The Hand.

After that the hunt was on: Sal and Team Three went underground, hiding from Team One - the militant branch of the Society. Along the way they picked up a helper in Aaron - a mysterious figure who may or may not be an angel...maybe. With him as a guide, Sal ventured into the Otherworld and rescued the soul of her brother which The Hand was depending on to stay in our realm. In the corporeal universe, an epic battle of magical proportions took place in a cavern far underground on the outskirts of Rome and Sal and her team only survived by the true-heartedness of Team One's field captain Thavani Shah who finally saw through the lies threading through the Society.The fallout was messy: the Evil Exorcists of Team Two were defeated and new leadership was brought in in the form of Hilary Sansone. Cardinal Varano, the leader of all the Society was deposed for his role in supporting Sal's torturers. Perry was free from his hellish prison but now tied to Aaron in unclear ways - who immediately absconded with the recent coma recoverer for unknown reasons. And Sal and her team were left to pick up the pieces of it all: to find healing and trust after a longterm possession, to find new ways to fight magic which seems quite evidently to be on the rise, and to find a way to forge a new, and hopefully improved, Societas Librium Occultorum.So now that you're up to speed - whats coming in Season Two? Well...

The tide of magic is rising and the Bookburners must sink or swim. This means their usual strategy of "Contain and Archive" is going out the window to make room for "Experimentation and Field Practice" - much to the dismay of some and the glee of others. Big secrets - about the Society, the world (both ours and the Other), and the murky pasts of our heroes will come to light....that is, if the team can stay alive to learn them.Tune in on Wednesday, June 22nd for the Season Premier! 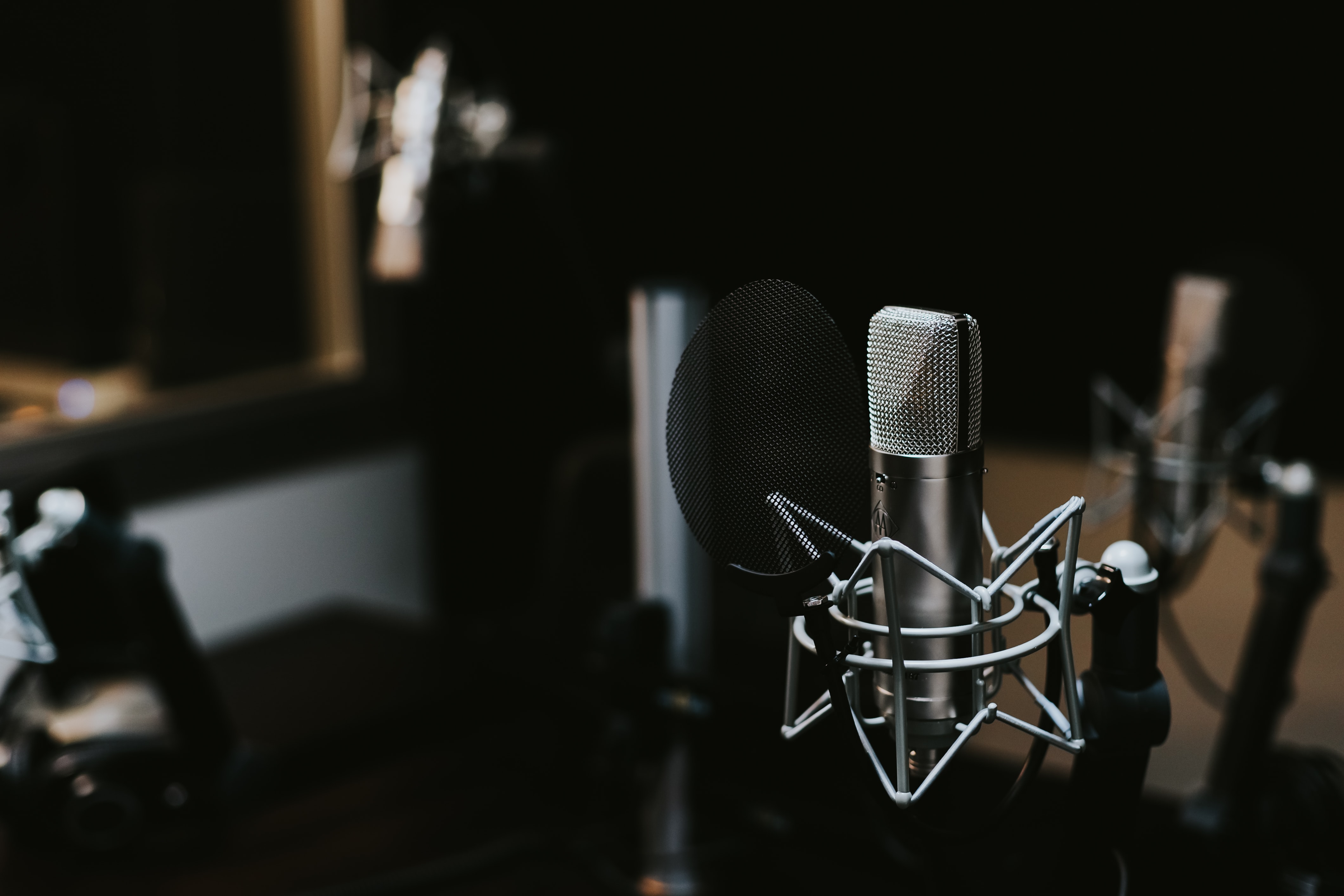