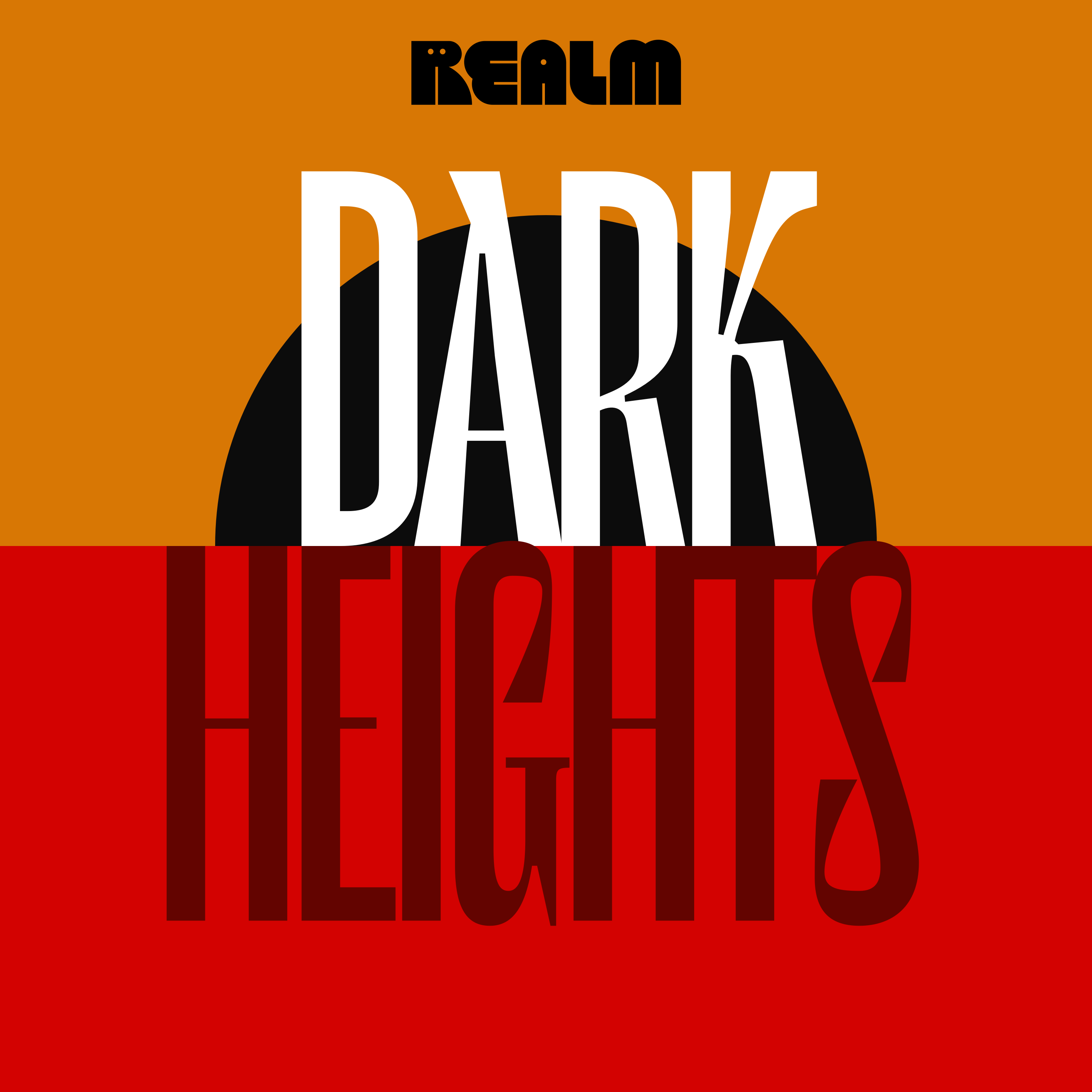 A small California town— and three people within it— become the targets of an ancient evil.

Tess Bellamy’s return home is anything but triumphant. She’s decided Hollywood isn’t for her, resigned to a normal life of caring for her ailing mother. Linna Severand would be a powerful sorceress...if she could escape her family’s mansion, and usurp their control of her magic. Gabriel Majeaux once tried to save the world from evil. Now he’s the last of his kind, moving from place to place to avoid detection.

After a series of horrifying events, their lives collide...and if they aren’t prepared, it’s unlikely they’ll survive.

Heard Dark Heights on Realm yet? Join me: https://realmfm.page.link/2xA12ViCE7UAbGM96

What to Do in Park Heights

Shadow of the Sorrow

The Girl in the Mansion

The cards hold something deadly.

Stillness can be unbearable, silence terrifying.

Something strange is going on at the Wellness Centre.

There was a time when we were powerful.

You don’t know everything about me.

A newcomer checks into the Evergreen Motel.

Majeaux takes on a student.

A journey to Distant Kingdom, a visit to Arcyn.

The Girl in the Mirror

Tess receives an invitation to Arcyn.

Out of the Mockingbird’s Throat

Hands reach for me.

I have to go back to Nightfall.