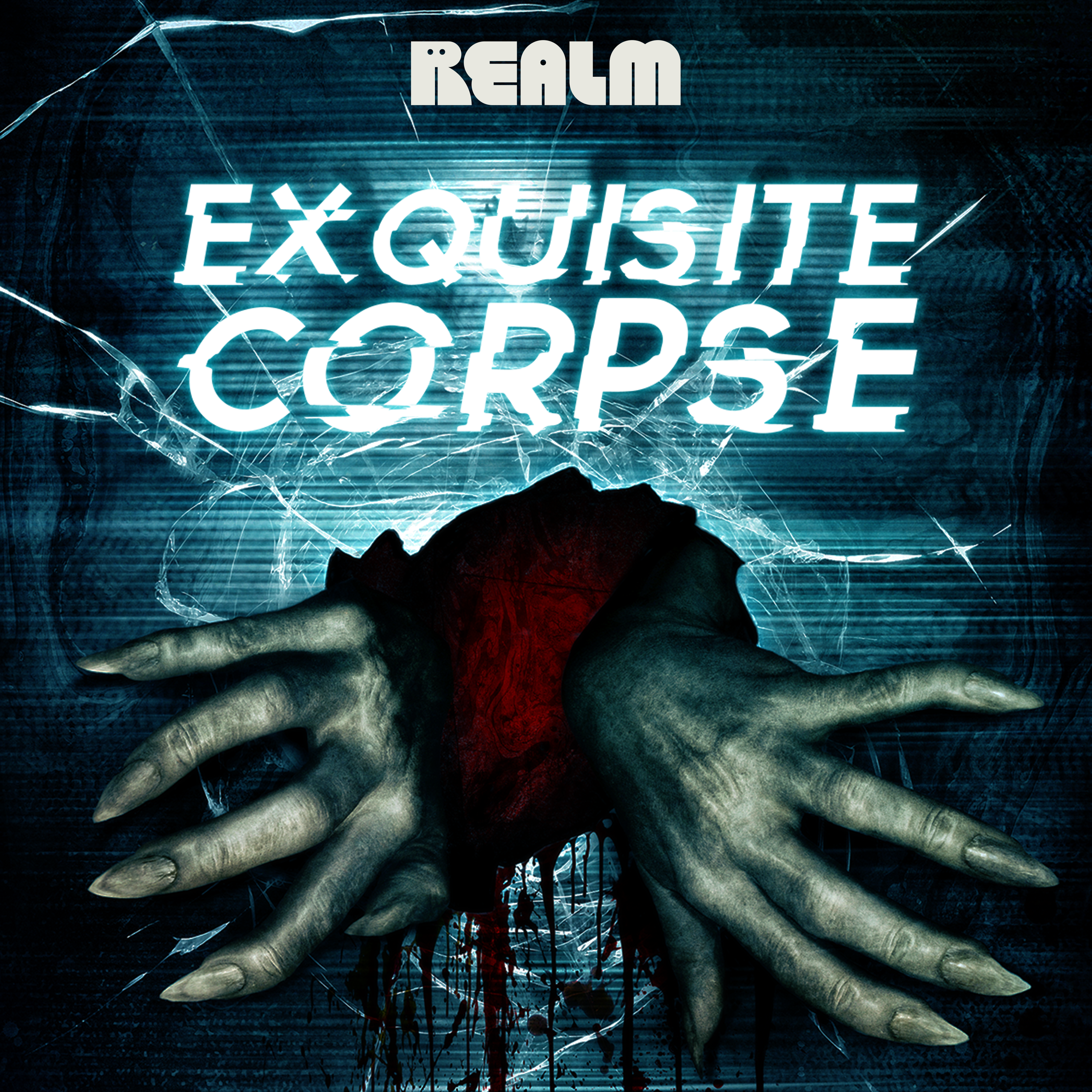 A filmmaker enlists one of his former actresses to turn his death into a work of art.

WHY YOU'LL LOVE IT: Creepy, based on the parlor game of the same name

Heard Exquisite Corpse on Realm yet? Join me: https://realmfm.page.link/A79y23342SSxrACQ8

Written by Cassandra Khaw, author of Bearly a Lady and A Song for Quiet, and writer on Serial Box’s Born to the Blade.

Written by Paul Cornell, award-winning author of Chalk and the Witches of Lychford series.

Written by Brian Keene, the author of many books, including The Rising series, host of the popular podcast The Horror Show with Brian Keene, and writer on Serial Box’s Silverwood.

Written by Michelle Garza and Melissa Lason, aka the Sisters of Slaughter, authors of Mayan Blue.

Written by Paul Tremblay, the award-winning author of seven novels, including The Cabin at the End of the World and A Head Full of Ghosts.

Written by Richard Chizmar, the co-author (with Stephen King) of the bestselling novella, Gwendy’s Button Box, and the founder/publisher of Cemetery Dance magazine, and writer on Serial Box’s Silverwood.

Written by Christopher Golden, the New York Times-bestselling, Bram Stoker Award-winning author of such novels as Ararat, Snowblind, Of Saints and Shadows, and the upcoming The Pandora Room.

Written by Stephen Kozeniewski, author of Braineater Jones, Hunter of the Dead, The Hematophages and The Ghoul Archipelago, and writer on Serial Box’s Silverwood.

Written by Nick Mamatas, the author of several novels, including the The Last Weekend and Hexen Sabbath.