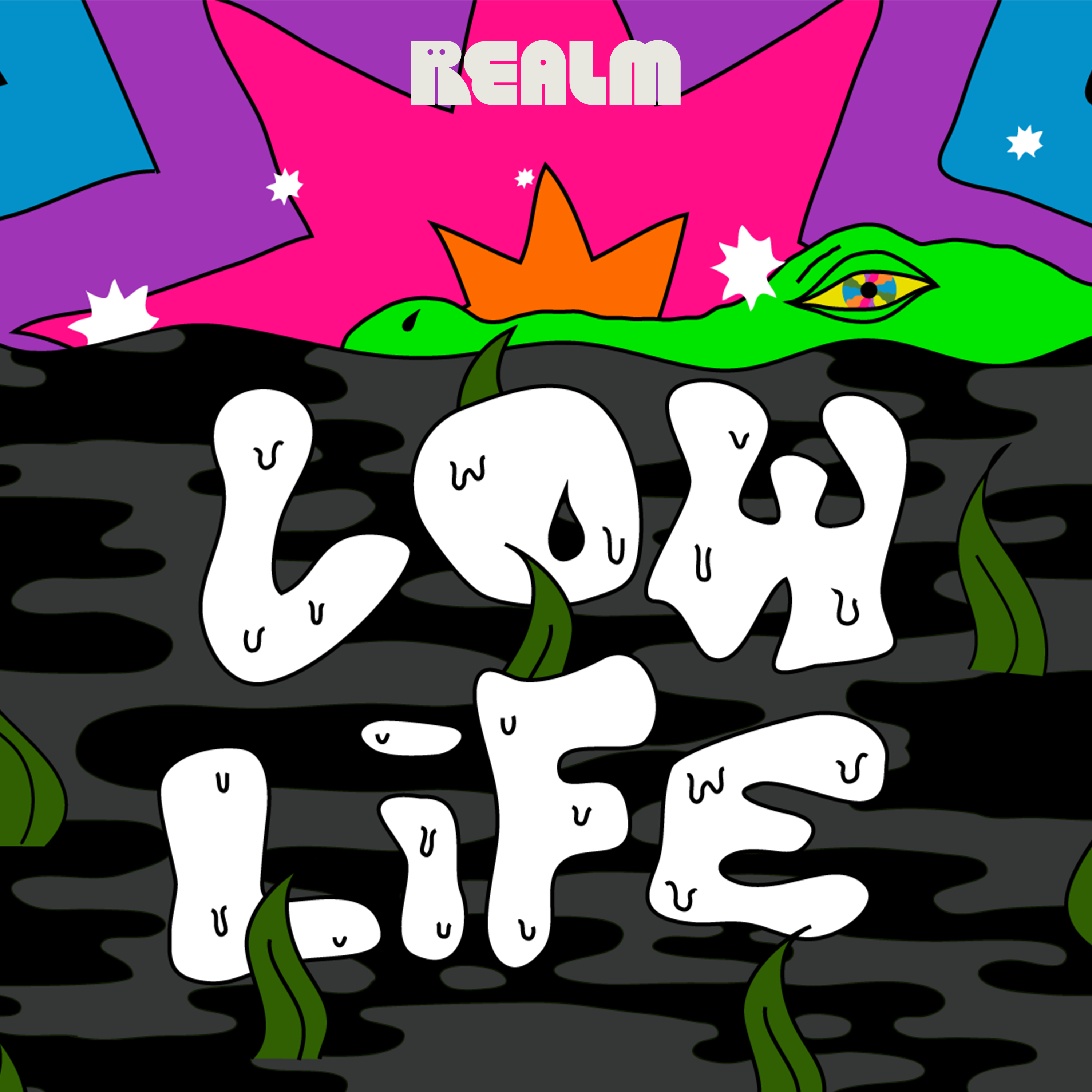 This horror-comedy features a chupacabra exterminator and a marine biology student who become unlikely allies while solving a monstrous murder.

Ever since the Florida swamps went feral a few years back, Brad Marlin has been killing chupacabras. But on a standard house call for a student new to the area, things go horribly wrong. Brad’s coworker is murdered, and not, Brad suspects, by the standard sucker they’ve all gotten used to. A new monster is in their midst.

But there’s more than one secret hiding in the swamp: a missing millionaire’s daughter, a top-secret government project, and a radical environmental justice group all collide to give this twisty mystery an explosive conclusion.

Heard Low Life on Realm yet? Join me: https://realmfm.page.link/KdvXD4LMReAX2avRA

Brad Marlin’s life and career gets disrupted when he takes a late-night job from graduate student Kari. This is no ordinary chupacabra infestation…

Brad reluctantly seeks help from the Sheriff’s office, and Kari comes face-to-face with a new monster.

This One Time at Sucker Camp

Brad and Kari realize they might be criminals and are forced to cover their tracks.

A new face reveals that the answers to Brad and Kari’s questions may lie in a local environmental group… and one of the wealthiest people in town.

A journey into the swamp introduces Brad and Kari to the door of radical environmentalists, where more clues are uncovered.

Four Bathrooms and a Funeral

A shocking return leads to the reveal of south Florida’s strangest secrets.

The chaotic final battle. Brad and Kari can’t hold back now… no matter what they may destroy in the process.