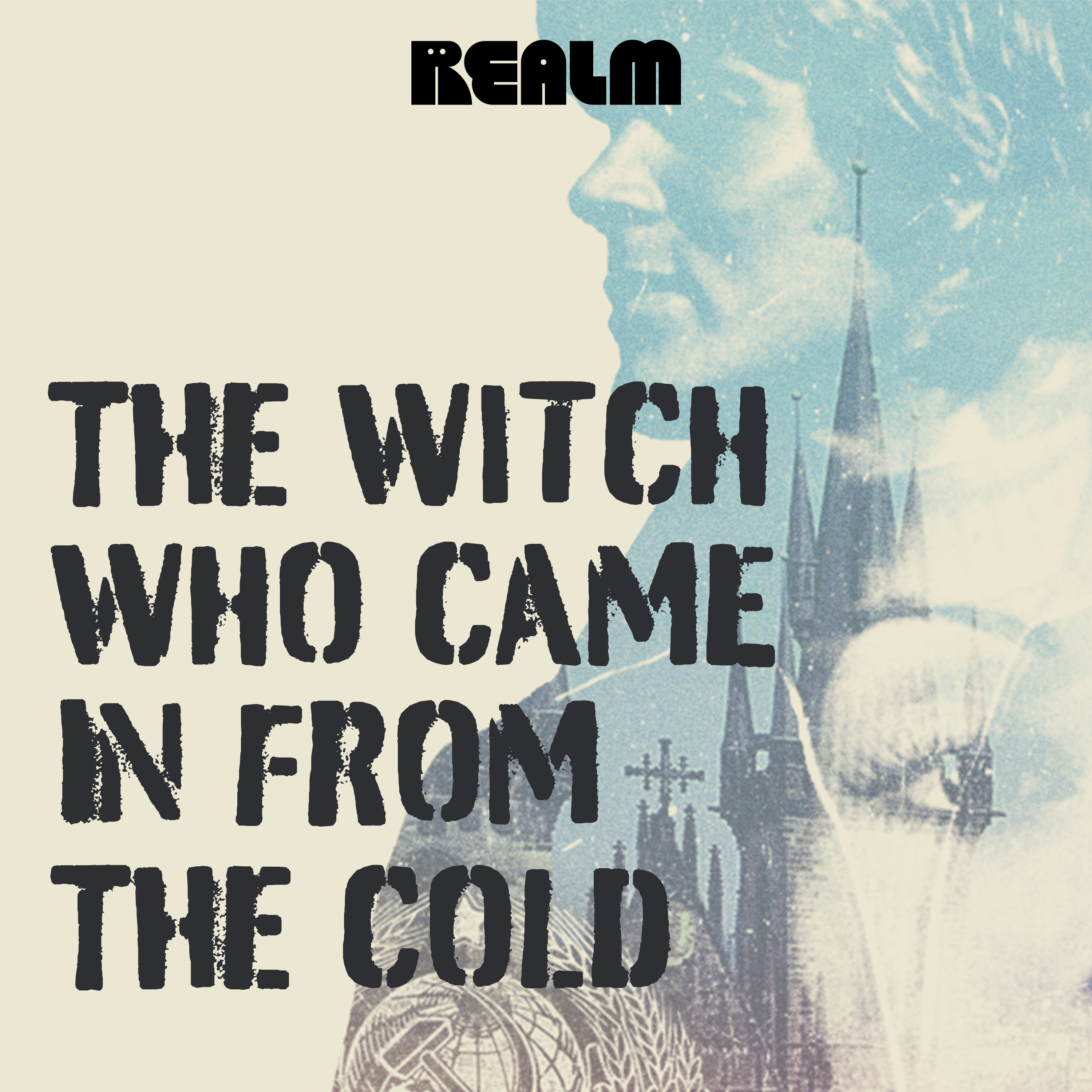 The Witch Who Came in From the Cold

The Witch Who Came in From the Cold

Spycraft and Witchcraft collide during Cold-War-era Prague. As members of feuding occult societies battle for control across the Iron Curtain, A KGB agent and CIA operative are drawn into the crossfire.

Heard The Witch Who Came in From the Cold on Realm yet? Join me: https://realmfm.page.link/YLmtYjzu5pa75SWA7

Espionage and the occult collide in Cold War Prague.

Tanya enjoys some quality family time. Gabe gets an introduction to magic.

Tanya and the Host make a break for it. Gabe seeks redemption.

Gabe pokes into some dark corners. And Jordan gets an unexpected offer.

Gabe and Jordan find themselves in grave circumstances. Tanya barges in.

1.6 A Week Without Magic

A visitor from Moscow Center has Tanya seeing red. Gabe baits his hook.

A party at the Soviet embassy. A showdown at Bar Vodnář.

The golem makes its move. So does Joshua Toms.

Operation ANCHISES starts with a bang. The hunter becomes the hunted.

Sasha plays a pawn sacrifice. But who is the pawn?

A traitor is unmasked. The gloves come off.

More like The Witch Who Came in From the Cold